Ps Jefrie Dompas, along with his wife Ps Lydia Dompas, founded REAP church. They have been active in ministry for over 20 years and have lived in different places from remote places to big cities. In Indonesia, Ps Jefrie has planted 8 churches (1 in Jakarta, 3 in Riau Islands, and 4 in Sulawesi). They were senior pastors of Pinksterbeweging Church (June 2001-Dec 2006) and Gereja Bethel Indonesia – (Jan 2007 – Dec 2011), North Sulawesi.

They moved to the Netherlands to study and fulfil a Holy calling. The Netherlands was chosen based on the revelations that they received directly from the Lord when they were still in Indonesia. As they arrived in the Netherlands, the Lord continued to speak to them directly and through prophecies from pastors and prophets who came from Belgium, Finland, England, the Netherlands and the USA.

”For God so loved the world, that he gave his only begotten Son, that whosoever believeth in him should not perish, but have everlasting life.” John 3:16 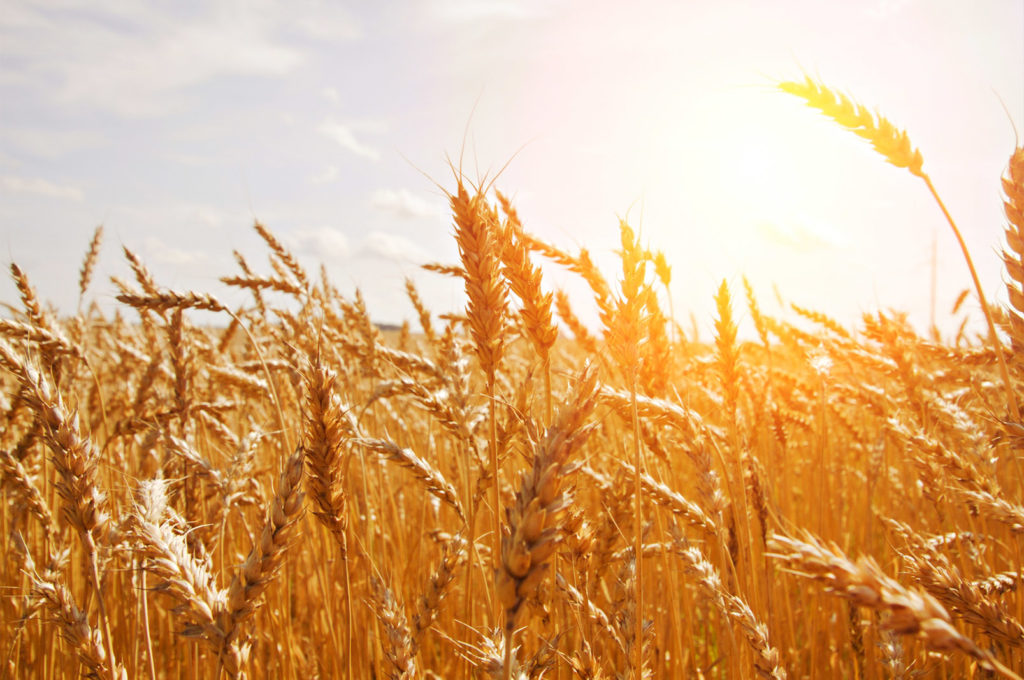 Finances R.E.A.P. Church is registered at ANBI. Gifts and offers are deductible from tax. General ... 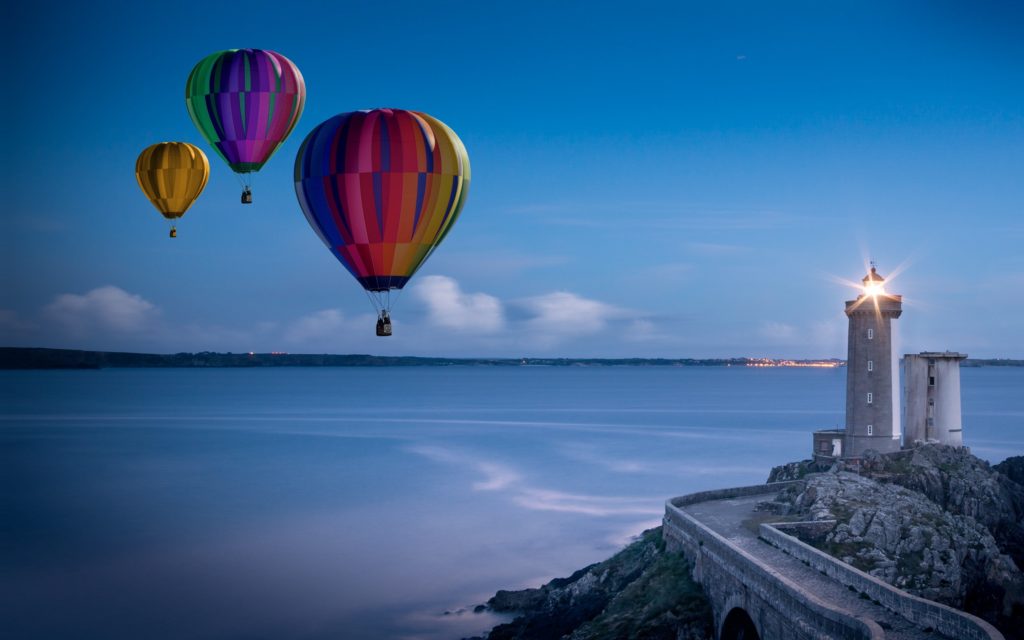 Vision and Mission General Vision Unity in Jesus Christ That all of them may...